Posted on
Author
By Lincoln Stollery

The case for gold in a multi-asset portfolio (By Lincoln Stollery, 21st July 2020) 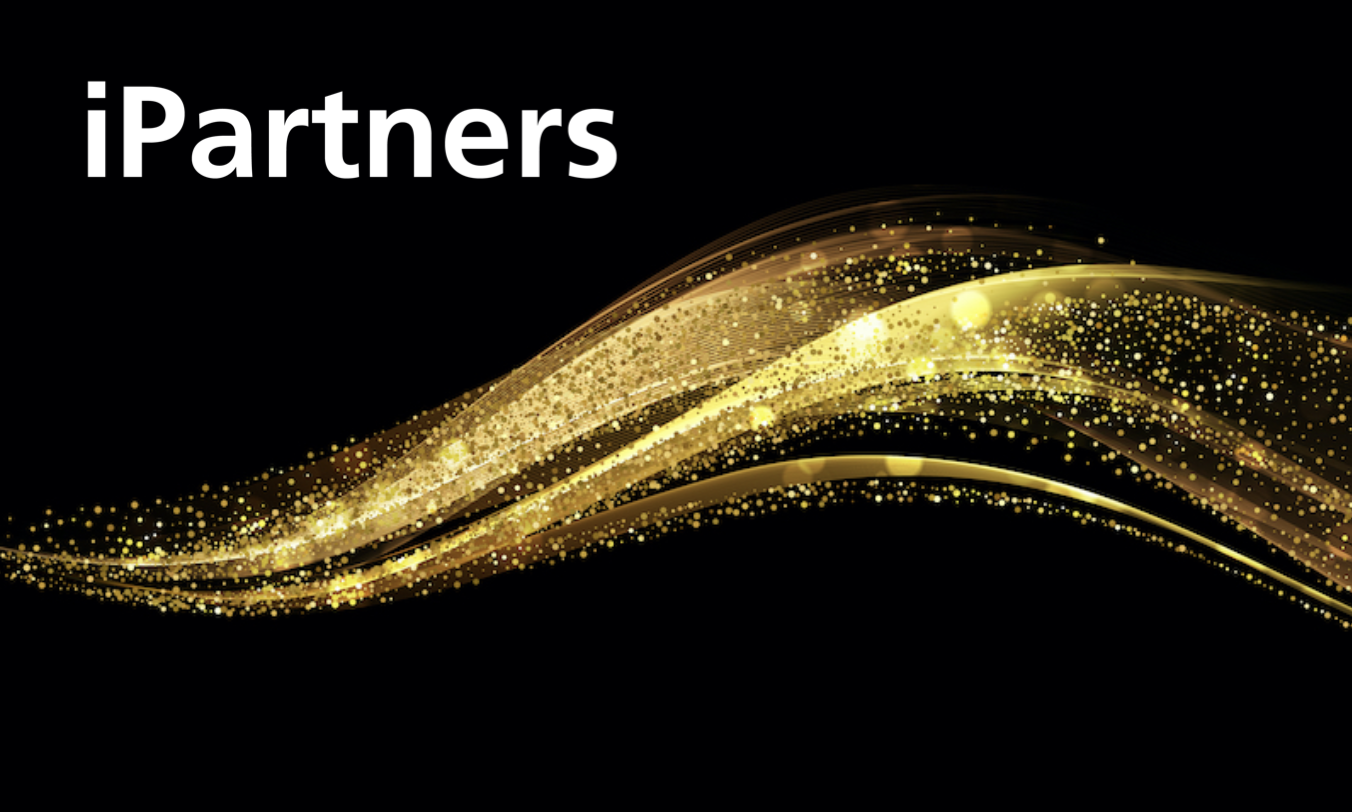 Throughout history, gold has been viewed as a safe-haven asset. When there's volatility in markets, the physical price of gold often rises as investors rush to buy in a "flight-to-safety".

Fears about the stability of the U.S. dollar also tend to push gold prices higher.

Looking at markets today, both of these points are true.

So let's take a look at some of the fundamentals as to why the price of gold has seen strong support in the current market climate.

Gold differs from most other investments as it is a real asset that does not have an explicit expected return or running yield.

Gold’s history in the United States began in 1792 when the U.S. Congress established a bimetallic (gold and silver) standard for the nation’s newly minted currency. This was later changed to the gold standard (which was later abandoned in 1933 - more below).

Since then, the precious metal has gone through a number of bull and bear market cycles and has been typically cyclical in nature (rising when equity markets fall and visa versa), making expected returns difficult to forecast.

With investor interest in gold gaining over the last 12 months, gold ETFs have seen record flows in 2020, which has been spurred on by a degree of optimism around the outlook for gold. 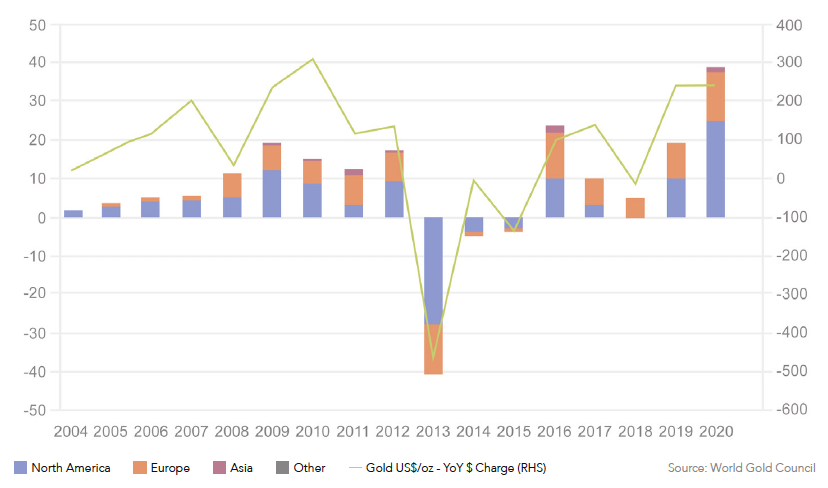 Gold prices can also be vulnerable to forced financial de-leveraging, meaning that the price of gold falls in line with other assets as investors rush to liquidate assets and stockpile cash.

This occurred in both the GFC and very briefly in March this year, though in both episodes the gold price recovered relatively quickly,  with gold providing stable protection post the 2008 GFC bear market and well into 2012.

Why did the U.S. abandon the gold standard?

Simply put, it was to help combat the Great Depression.

Faced with mounting unemployment and spiraling deflation in the early 1930s, the U.S. government found it could do little to stimulate the economy by way of monetary stimulus.

To deter people from cashing in deposits and depleting the gold supply, the U.S. and other governments had to keep interest rates high, but that made it too expensive for people and businesses to borrow.

In 1933, President Franklin D. Roosevelt cut the dollar’s ties with gold, allowing the government to pump money into the economy and lower interest rates (something that is happening again today).

“Most economists now agree 90 percent of the reason why the U.S. got out of the Great Depression was the break with gold,” said Liaquat Ahamed, author of the book Lords of Finance.

The U.S. continued to allow foreign governments to exchange dollars for gold until 1971, when President Richard Nixon abruptly ended the practice to stop dollar-flush foreigners from sapping U.S. gold reserves.

Along with the expectation of a looser economic policy, ie., lower interest rates, the gold price is also currently being supported by major central bank buying. The buying is taking place at the expense of US Treasuries.

Why are they buying?

Gold prices usually go up when real interest rates turn negative. In other words, when interest rates minus the rate of inflation go below zero. This is the effective interest rate that you earn (or pay).

While we aren’t there quite yet, taking a look at the 10-year benchmark Treasury yield reveals a rate of interest that has been dropping for some time, with analysts predicting negative rates could be on the horizon

Gold typically has a low, and at times, negative correlation to other asset classes.

Gold’s lack of correlation with other assets is underpinned by the fundamentals of demand and supply.

It is primarily a luxury consumption good (68% of its five-year average annual demand comes from jewelry, mostly from India and other Asian countries), but it also has an important role as an investment vehicle (20% of average demand) and in industrial applications (the remaining 12%).

In recessionary periods when consumer spending falls, gold’s role as a safe-haven asset increases investment demand for gold, mitigating the impact on price and keeping gold’s correlation to other assets low.

On the supply side, 59% of demand over the past five years has come from mine production, 28% from recycled gold, and 13% from official sector sales.

Bank of America analysts are projecting that the central banks' coronavirus pandemic response stimulus frenzy will drive gold to a lofty record by October 2021,

BofA's analysts lifted their 18-month price target for the precious metal to $3,000 per ounce from $2,000, praising gold as "the ultimate store of value" during the severe economic downturn.

After an initial sell-off and subsequent rebound, the safe-haven asset sits near its highest level in eight years, but Bank of America reckons that potent easing policies around the world will send its value 50% higher than its record.

iPartners recently launched the Gold Breakout Series 1, to help give investors upside exposure to the physical price of gold over the next 6 months, via a call option on the SPDR Gold Trust ETF (GLD UP).

The key benefit of buying the call option over owning the ETF directly is that the downside exposure in the iPartners Gold Breakout Series 1 is truncated at a maximum of the purchase price of 7.50% of the notional exposure of the investment, and it gives substantial leverage to any upwards movement in the ETF.

The investment is purposefully a 6-month investment, which is a period upon which we expect the impacts of COVID-19 will play out in the economy, coupled with the potential for ongoing central bank accumulation of gold, and the easing of monetary policy stimulus measures that we have mentioned above.

If you're interested in discussing how you can get exposure to gold, please don't hesitate to reach out.

21st July 2020 By Lincoln Stollery Back to Insights